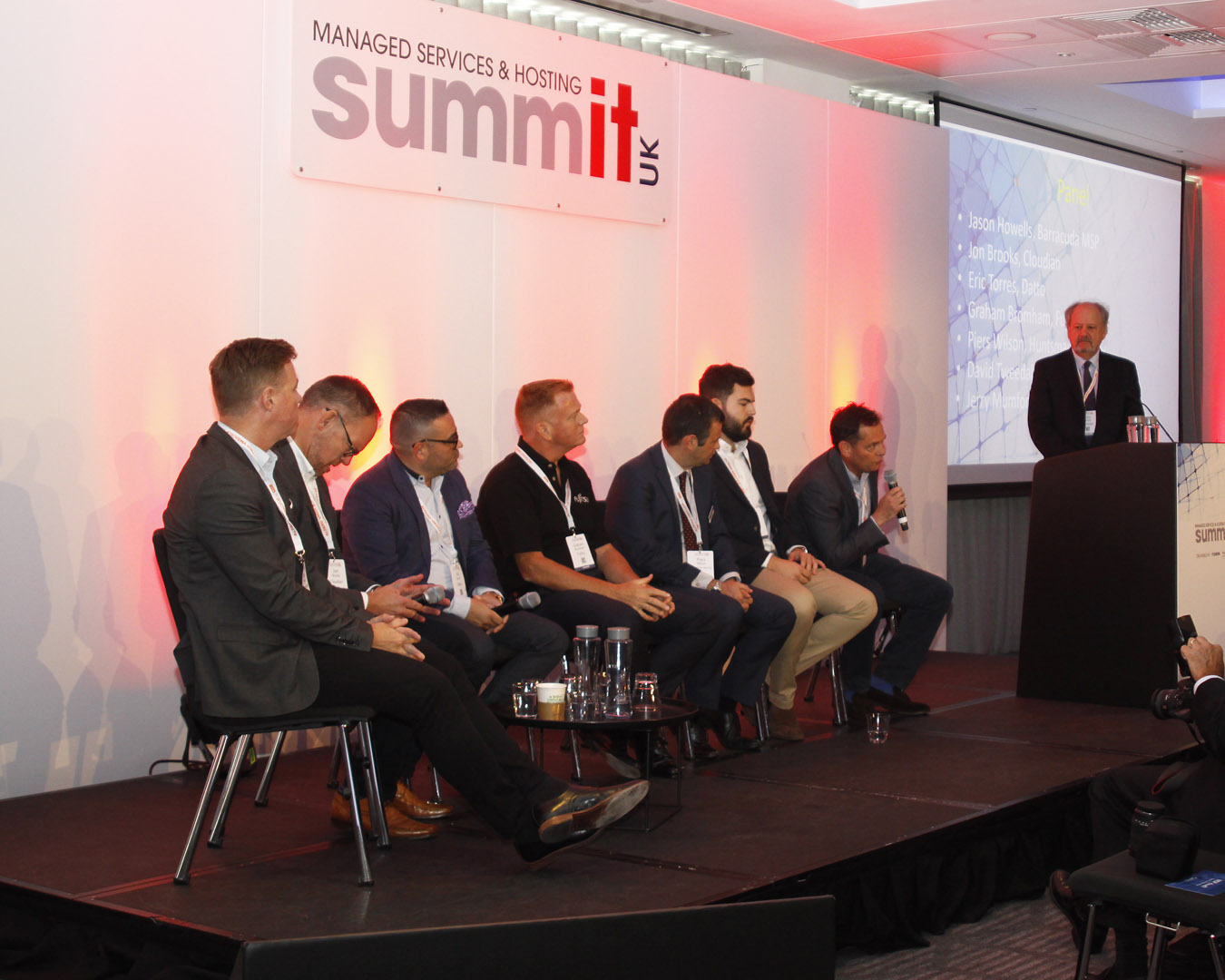 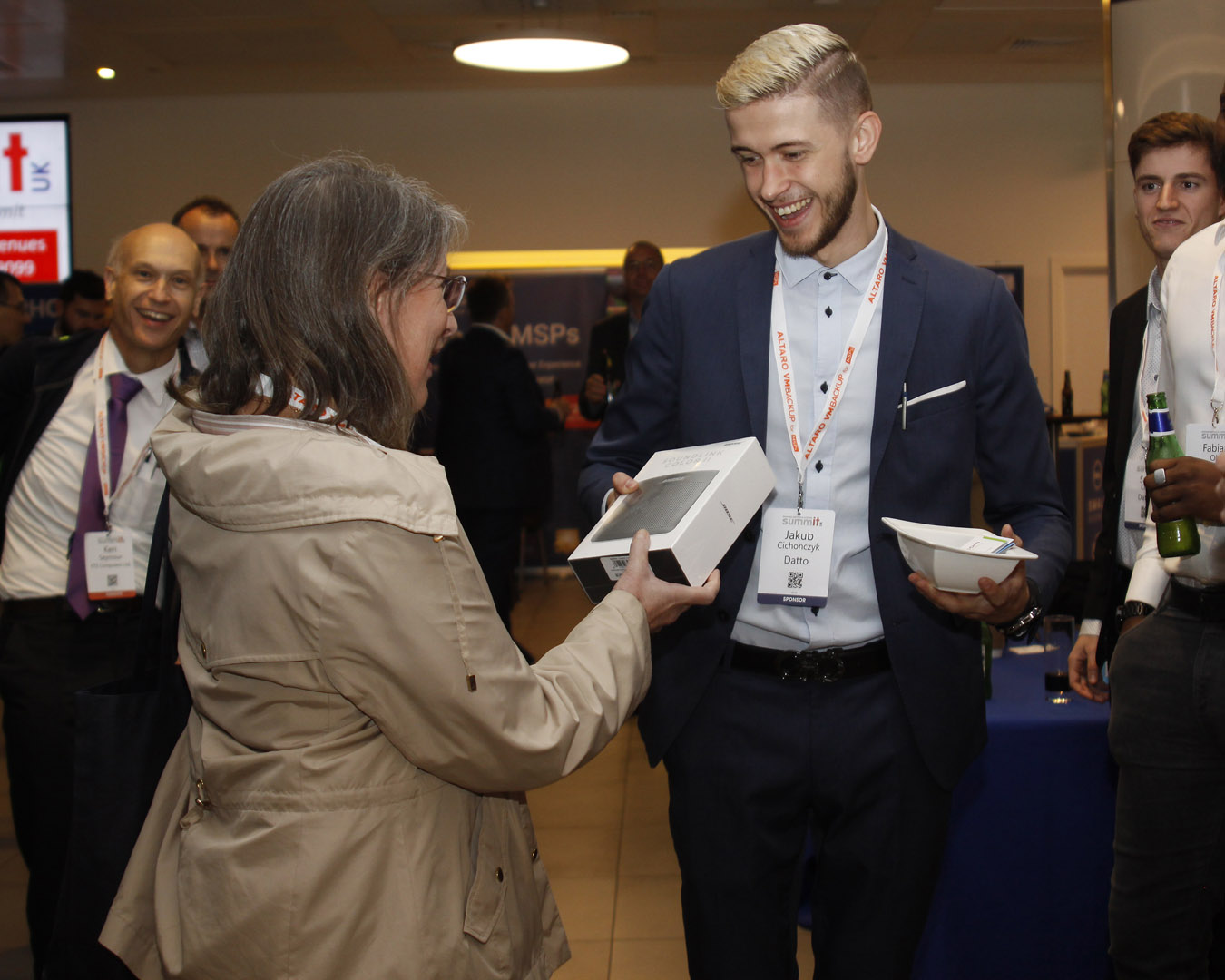 The 2019 UK London Managed Services & Hosting Summit on Wednesday 18 September revealed several indicators of an industry in transition – both internally and externally. Just as customers are getting harder to sell to because of competition and protracted buying processes, the industry itself is coming to terms with higher levels of specialisation, especially in security, and rampant consolidation through mergers and acquisitions.

A highlight was managed services provider IT Lab CEO Peter Sweetbaum – himself a serial M&A participant with thirteen transactions to date - talking about the pain and pressures in buying a business. The key to delivering value is not the acquisition on its own, he told several hundred MSPs and channels, but multi-dimensional approach using organic growth in combination. “Do think about where you want to get to and the steps to get there. Without that you do things opportunistically and they may not work out.”

IT Lab (£75m turnover and rising) had been built according to a plan. And it is a combination of all those things, including intellectual property that enables you to reach the target you set, he said. “You need to think about the elements the timing and ordering of events.”

As he discussed finance options, he said that the process of working on a buyout using private equity in 2016 had been very thorough: “This was a big process, and they were very, very, very thorough. They look places you didn’t even know existed.”

Earlier, Gartner research director Mark Paine had revealed that IT buying had become more chaotic. Customers were finding it as hard to buy IT as the industry was finding it difficult to sell them solutions. This was because of the complexities of the buying process with multiple new influences inside the customer. The good news he brought to the conference was that it was now taking customers only 50% longer than they expected to buy an IT solution – this figure had been as high as 97% in earlier years. But it demonstrates the difficulties managed services providers have in winning through. The key remains differentiation – “and this differentiation is not a result of which products you sell, but how you solve the customers’ problems”. The internet has opened up customers to so many sources of information they now need a “trusted guide” through the buying process because they cannot assimilate it all. Such guides exhibit “authenticity” and differentiation, showing clearly what they do for the customer rather than surrounding it in marketing speak, he said.

Processes and strategies aside, the need for deeper technology knowledge was driven home by several of the vendors, particularly in security. It is clear that, while MSPs can deliver a certain level of assurance in this, the managed security service provider, as a specialist, is expanding fast in that sector and become a different animal from the rest of the market though heavily constrained by very limited resources. As Jason Howells, Barracuda MSP EMEA director told the event in a discussion panel – “there is no unemployment in the security channel”.

And new technology was introduced in the afternoon sessions when Igor Pejic from BNP Paribas AT introduced the audience to “blockchain-as-a-service” an innovation in financial transfers which has the capacity to change how supply transactions work at a global level. With the major data companies such as Facebook, Google, Amazon, IBM and Alibaba getting involved, it is only a matter of time, and while financial services will be the first sector affected, it could be all-pervasive. Attendees at the event received a copy of his FT book of the month Blockchain Babel.

In a closing session, IT Europa Editor John Garratt explored the issue of managed services provision and its development, given the innate limitations in some of the parts of the term. The value of words like “managed services provider” is limited when they mean nothing to the customer, he concluded.

The UK Managed Services & Hosting Summit 2019 is a management-level event designed to help channel organisations identify opportunities arising from the increasing demand for managed and hosted services and to develop and strengthen partnerships aimed at supporting sales. The event took place at 155 Bishopsgate, London, on 18 September 2019. The next event in the Managed Services & Hosting Summit series of events will be the UK Managed Services and Hosting Summit North which will take place at the Hilton Hotel, Deansgate, Manchester on 30 October 2019. MSPs, resellers and integrators wishing to attend the convention and vendors, distributors or service providers interested in sponsorship opportunities can find further information at: www.mshsummit.com/north